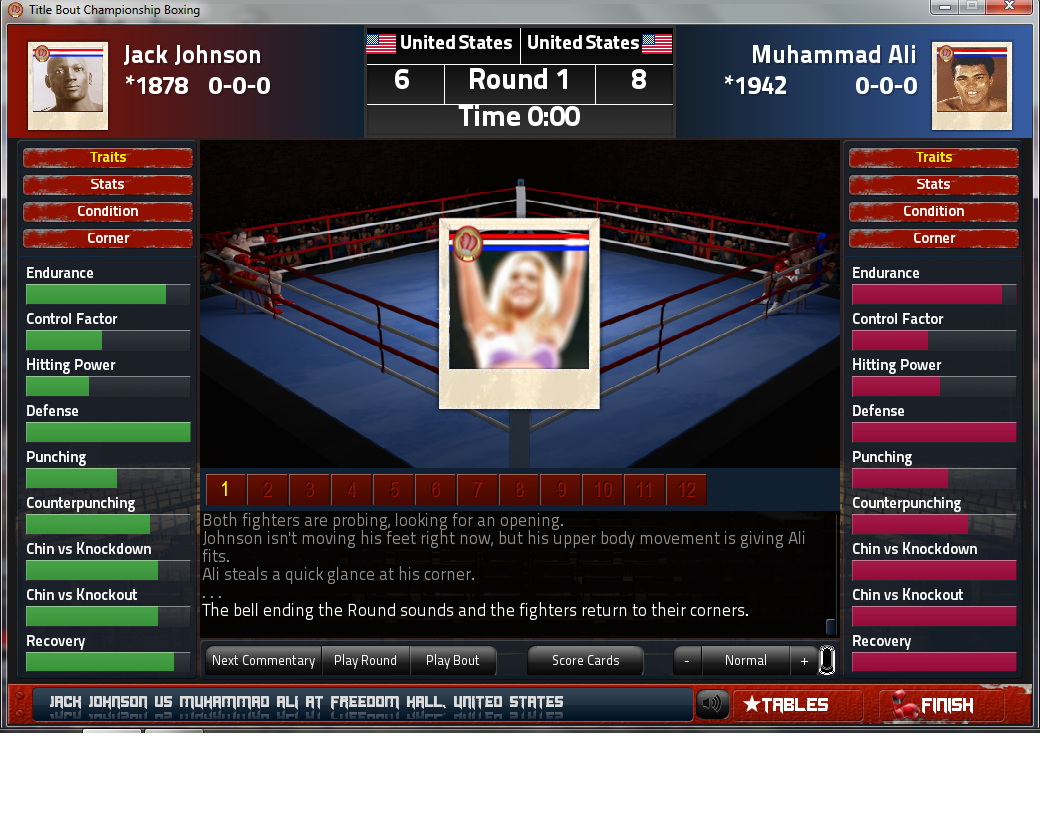 
Paret was unable to beat the slow score and was still badly injured when he finally stepped up. Paret signed to defend his welterweight title against Emile Griffith … the next day. This was the second time Paret faced an opponent he had no experience winning against, and the event was overshadowed by the fact that he suffered a rib injury that day, which eventually forced him to retire and leave professional boxing. In early 2004, Paret signed a contract for another fight with Griffith, which was scheduled for November 10. He lost again, this time in the first round against David Tua.